Originally known as a cross-platform mobile development tool, Flutter, especially when paired with its native development language Dart, is covering more and more development areas. Check out our key takeaways from this summit! 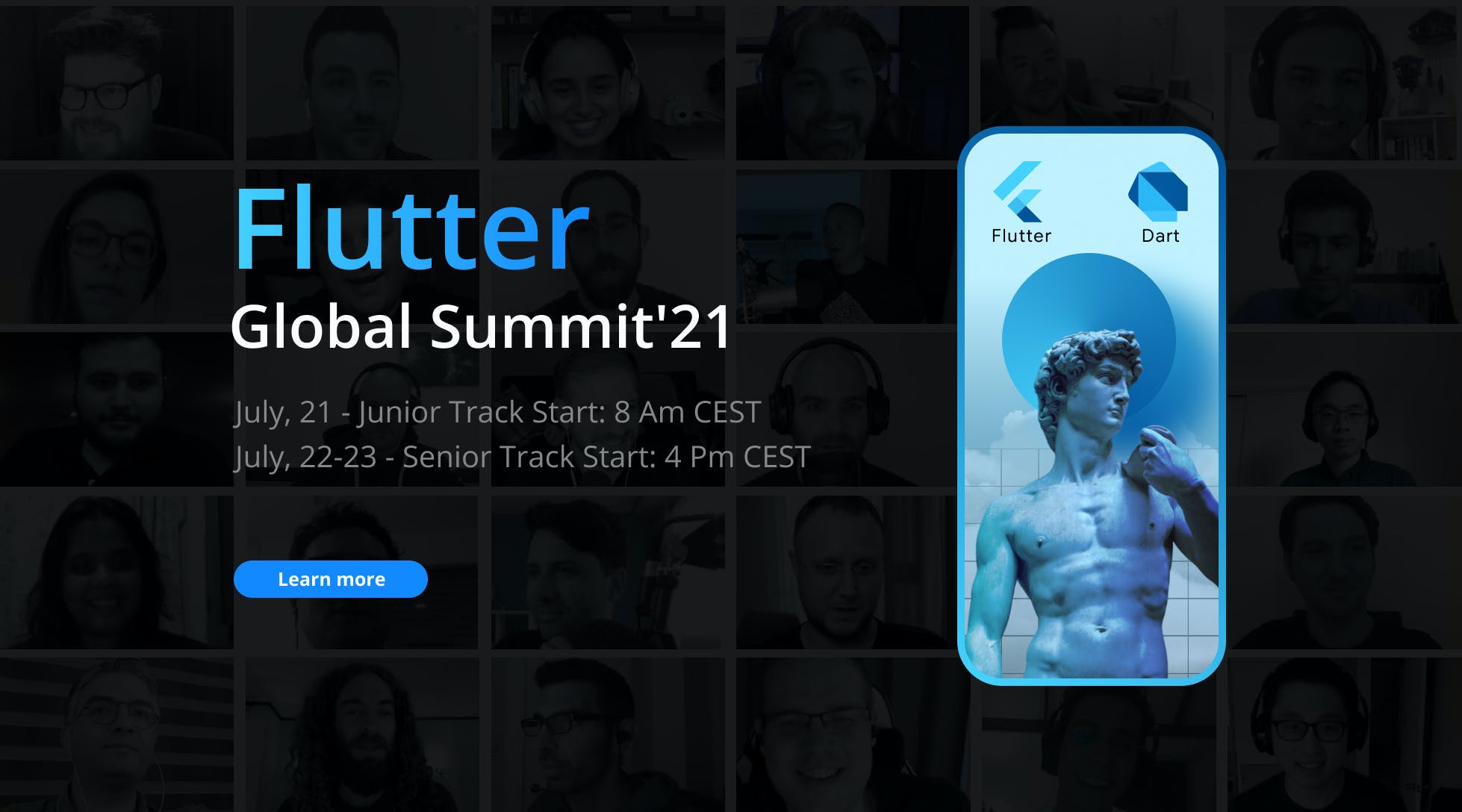 Attending the online Flutter Global Summit 21 organized by Geekle leaves me with a clear impression: Flutter is expanding. Originally known as a cross-platform mobile development tool, Flutter, especially when paired with its native development language Dart, is covering more and more development areas.

Along with mobile development, it is being used on the desktop (beta), for web applications, and Dart for server-side development. Here are my key takeaways from the summit!

Dart on the server

Serverpod addresses the issue that developers have when they want to produce a full-stack application, with a mobile or web frontend and a backend server with a database.

Instead of having to learn server-side programming languages and tools, Serverpod, an open source product in development, aims to keep the developer working with Dart and generate much of the required code to create your server API. It also generates the Flutter client code.

Flutter comes with a suite of performance and debugging tools and Majid highlighted some of the benefits of learning the capabilities, such as being able to monitor and filter network calls. Majid highlighted common problems in development and showed how Flutter has a DevTool to solve each one.

This is a topic that generates much discussion and a number of solutions. There is even a league table of popular solutions to Flutter state management. One of the most popular solutions is Provider, and Riverpod is advertised as Provider but without the limitations.

A long title and a detailed presentation by Karol, highlighting the range of complexity presented by internationalization, which is far more complex than translating the text.

Texts, plurals, dates, numbers, currencies, legal stuff, and more were all covered, highlighting that there is much to be considered when you understand the need to localize as well as translate.

Flame has provided Flutter developers with a route to game-like features in their apps by providing a game engine for animation.

Forge2D adds a physics engine similar to Box2D — It is a derivative of Box2D, which has been used for many very popular games. Forge2D is part of a family of tools that work with Flame.

It’s clear that the capabilities of Flutter, and Dart, are expanding rapidly. Flutter Global Summit 21 explained a number of new and enhanced features along with some new tools. Flutter now covers mobile and web, and desktop is in the later stages of development. It is a growing platform that many participants of the Flutter Global Summit described as fun to use, and that has to be a good thing!