What an amazing time to be a Flutter developer! This year’s Flutter Engage event was filled with exciting announcements and news — here's everything you need to know. 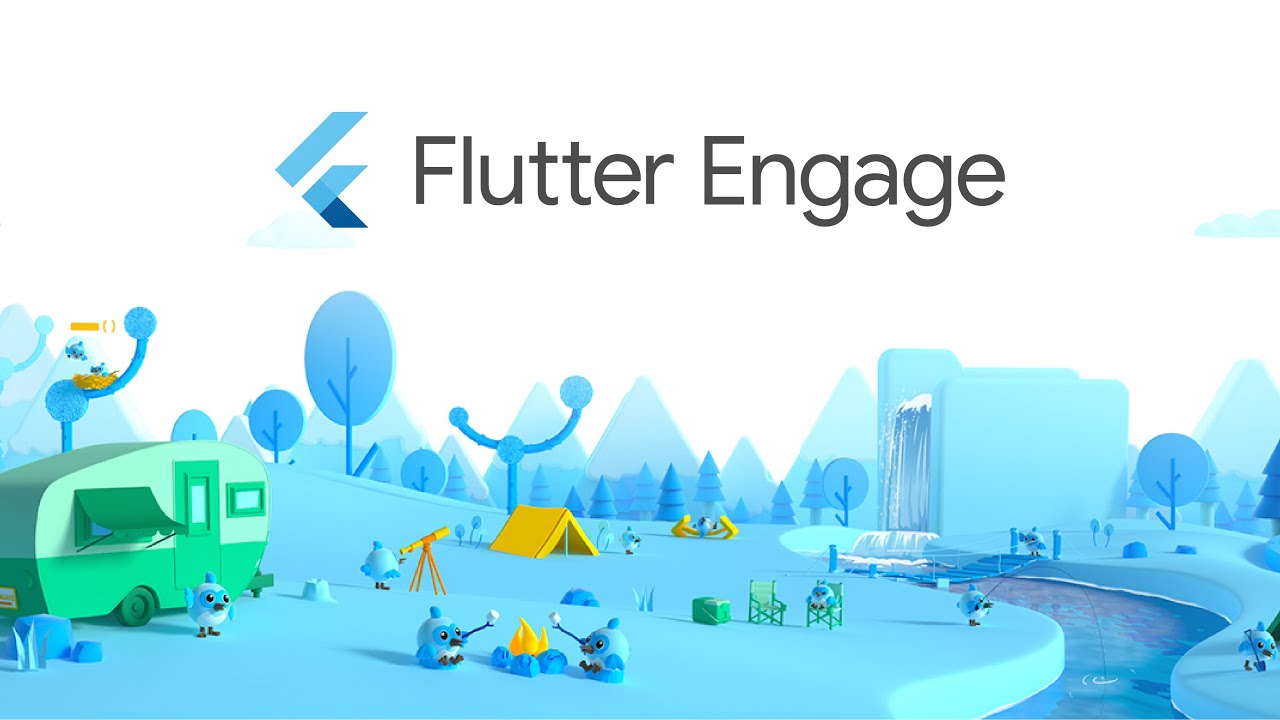 What an amazing time to be a Flutter developer! This year’s Flutter Engage event was filled with exciting announcements and news — here's everything you need to know.

Yesterday's biggest news was that Flutter 2 is now live, introducing hundreds of new features, performance and stability improvements, and closing over 6,000 issues. And that is not all!

This is a moment that many in the Flutter community have been waiting years for! Flutter Web is now part of the stable channel. The Flutter code from your mobile app can now create an interactive web experience.

The Flutter team was quick to point out that Flutter Web is best used for the following:

Significant work has been done to build UI elements that make sense within the web paradigm. Things like scroll bars, context menus, and other elements were added. This allows developers to create apps that feel native to the web.

Besides mobile and web support, Flutter now officially supports desktop applications. This means that a single codebase can now support the following platforms:

Just like with the web, new UI elements were created that feel native to the desktop.

Canonical, the folks behind Ubuntu Linux, is supporting Flutter in a major way. Thanks to their work, Linux is now a first-class platform for Flutter, and the new Ubuntu installer has been completely written in Flutter. Additionally, the Flutter SDK is now available as a snap in the Ubuntu store.

Canonical now sees Flutter as their first choice for mobile and desktop development and they have made many contributions to the Flutter codebase. Soon they hope to bring full multi-window support to desktop.

On the Windows front, Microsoft has also been making contributions. Flutter can now use the native Windows 10 APIs.

Null safety has officially shipped for Dart! This will squash countless bugs and significantly increase performance.

The new Null Safety Migration Tool makes the transition mostly painless. It provides help with deciding what values are nullable or not. Developers can review the tool's code changes and adjust them accordingly.

Thousands of Flutter plugins have already migrated to null safety. It’s likely the transition can be made with just a few hours of work.

You can now open Dart DevTools directly inside of VS Code instead of the web browser. This lets you quickly identify issues without leaving your IDE. Additionally, DevTools now includes even more features to help you:

The UI Library is now even more amazing

Flutter has always been famous for its powerful UI tools. New updates in version 2 make it even more incredible.

Mobile devices such as the new Surface Duo have dual screen support. Thanks to significant contributions from Microsoft, Flutter can now support these devices. This includes new design patterns such as:

Beyond that, several other widgets have been added. This makes sure Flutter stays relevant to the latest trends in mobile development.

There was far more covered at Flutter Engage than we can fit into a single blog post. For a full list of updates, we recommend checking out the Flutter What’s New page. Thanks to Flutter Web and Desktop, there’s never been a better time to jump into Flutter Development!

Are you ready to learn more about the exciting world of Flutter? We suggest you check out the following Bitrise webinars: