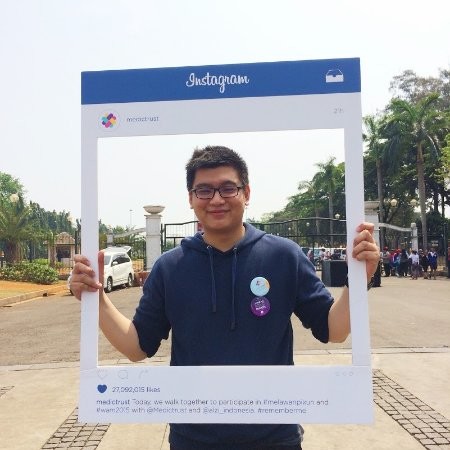 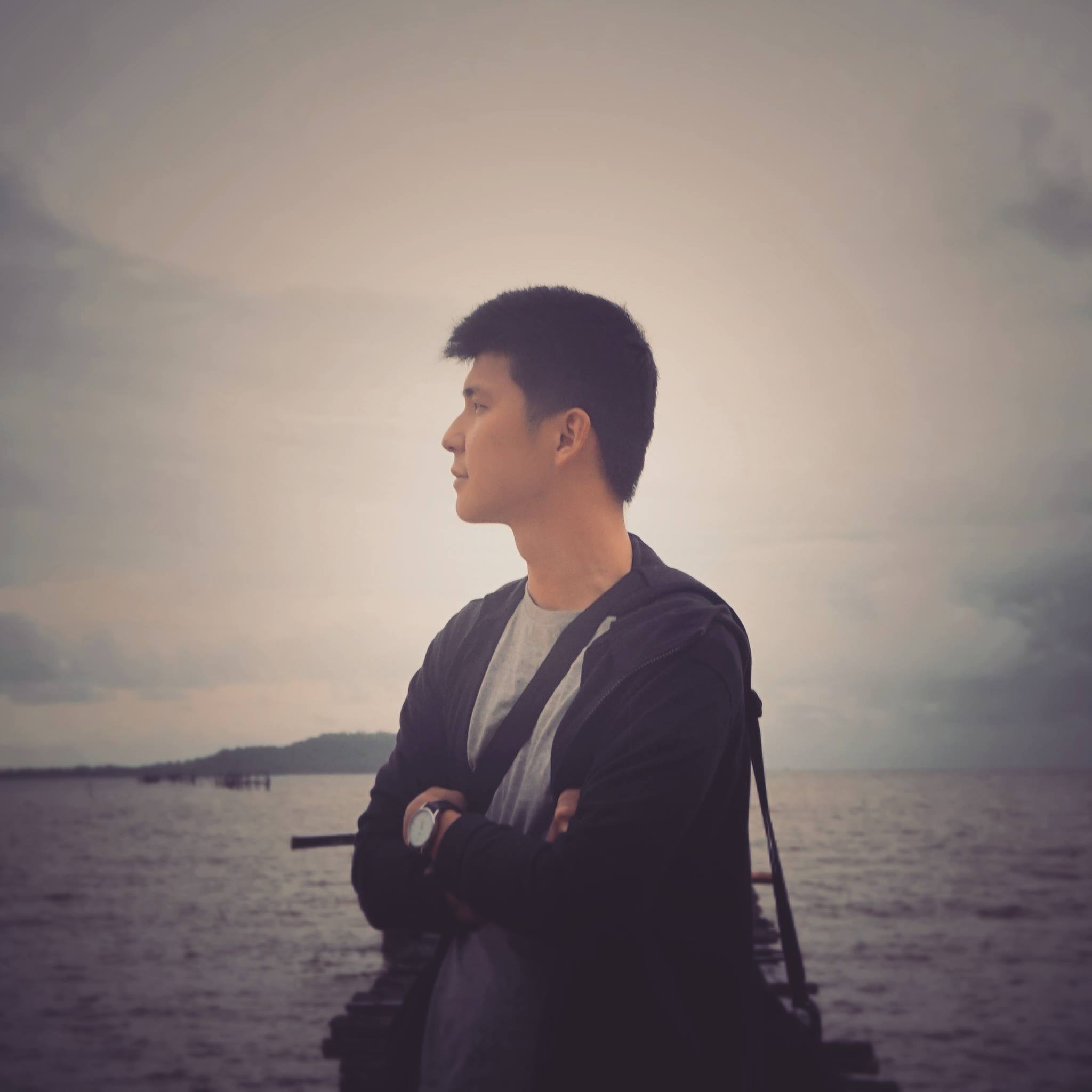 "Adding concurrencies is easy and the different access levels allow us to easily onboard new people."

The countries of Southeast Asia are rapidly joining the world’s biggest app economies. Even though the region has sprouted several unicorn startups over the last couple of years, Traveloka is special: This online travel aggregator responded swiftly to an increase in air-travel demand and rode the resulting success all the way to becoming one of the region’s biggest growth stories ever.

Now, Traveloka offers travelers flights, hotels, trains, attractions and more all from one platform. With 30 million downloads and counting, their mobile application is the core of the Traveloka experience for many of their customers.

From their offices in Indonesia, Malaysia, Singapore, Vietnam, Thailand and the Philippines, over two thousand people ensure that consumers and businesses don’t pay too much for their travels, trips and stays.

Being a unicorn comes with some challenges 🦄

You don’t become one of the region’s fastest growing companies without running into some challenges. Fery Christysen, Android engineer at Traveloka, explains, “As the company grows, so does the number of stakeholders. Constantly having to produce test builds for all these stakeholders can become a developer pain point.” That’s not the only issue the Traveloka developers ran into during their journey, though. “We also find ourselves almost continuously onboarding new people. Something that can be a drain on more experienced engineers, who should be working on the apps.”

With speed a must, developer time at a premium and continuous growth, local CI turned into more of a hindrance than a help.‍

Sometimes, all you need to do is ask

So you’re one of the region’s fastest growing companies and you know that continuous automated testing is the best way to prevent cascading failures and keep up quality. Your local tools just don’t seem to do the trick anymore. The question becomes simple: “What’s the best tool out there for mobile CI?”

That’s exactly the question Traveloka asked. By typing it into a search engine. Sometimes, life really can be so simple. The resulting options were shortlisted and than judged on three features, critical to Traveloka, such as security, multiplatform support, and scalability. In the end, Bitrise came out as the clear winner.

One release cycle is all it takes

So picking Bitrise was pretty straight forward, but how long did it take them to get up and running?

“It took us one release cycle,” answers David Christiandy, the Traveloka engineer that introduced Bitrise at the Indonesia unicorn. “The experience exceeded our expectations. Adding concurrencies is easy and the different access levels allow us to easily onboard new people. Most of the integrations are already provided out of the box, so the actual Bitrise setup doesn’t take that much time. The UI editor to configure the workflow is also very pleasant to work with, further lowering the time it takes for new people to find their way.”

“We run roughly 350 builds per week for a current total of 7 apps”, says Christiandy. “Bitrise helps us prevent breaking changes as early as possible and prevents engineers from continuously being interrupted with build requests. Integrations like the ones with Gradle, Ruby Script, Fastlane and Crashlytics allow us to keep up the quality our users expect and deserve.”

Most of Traveloka’s builds are now automated and triggered on code pushes. The result is team-wide confidence that there’s no broken code hiding somewhere only to be discovered when a build is scheduled to be sent to end-users.

Want to join David and Fery at Traveloka? They have a ton of open positions for you to check out here.

Want to experience just how quick and easy it is to get started with continuous integration and delivery on Bitrise? Sign up to Bitrise for free today.