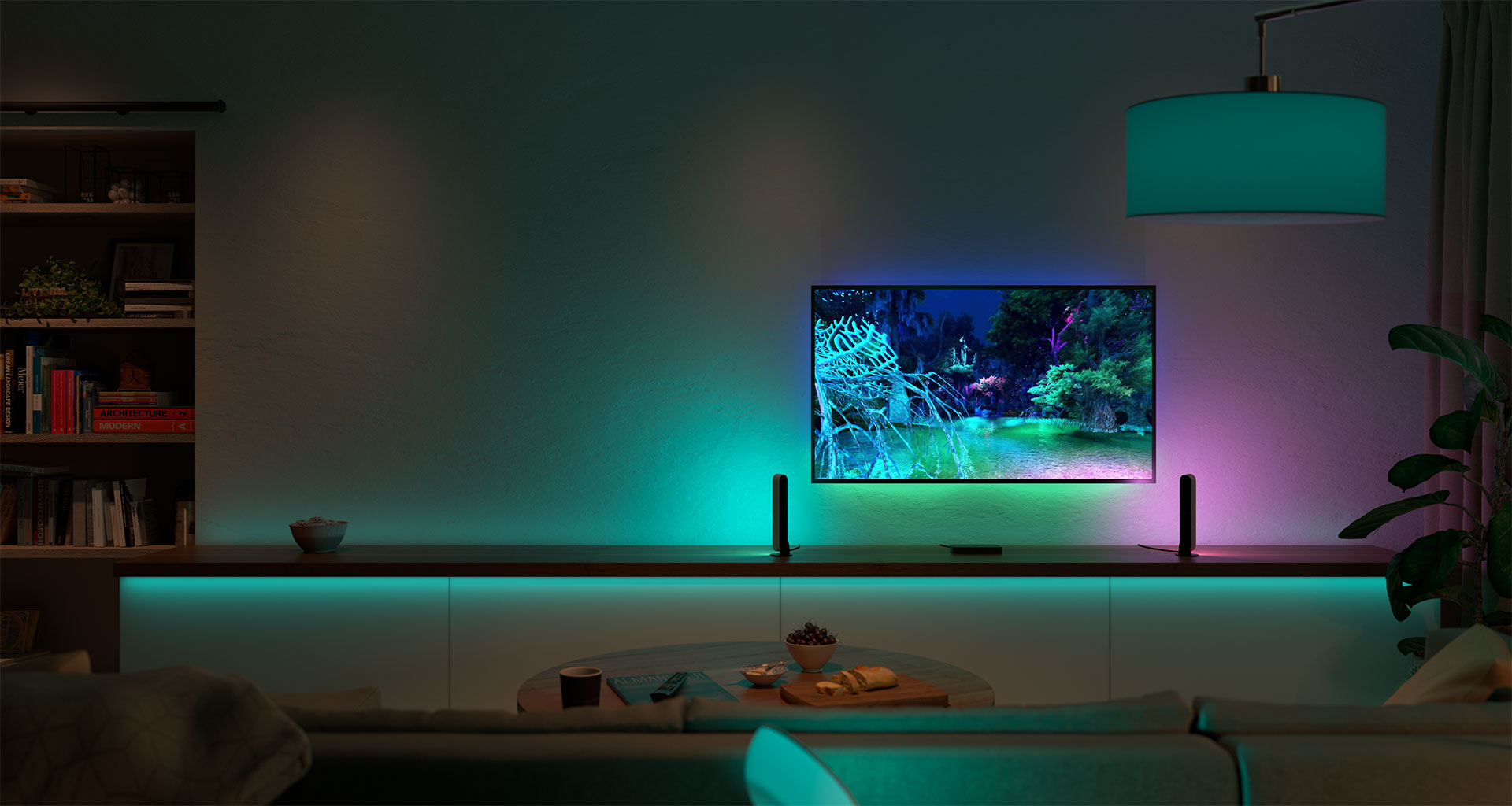 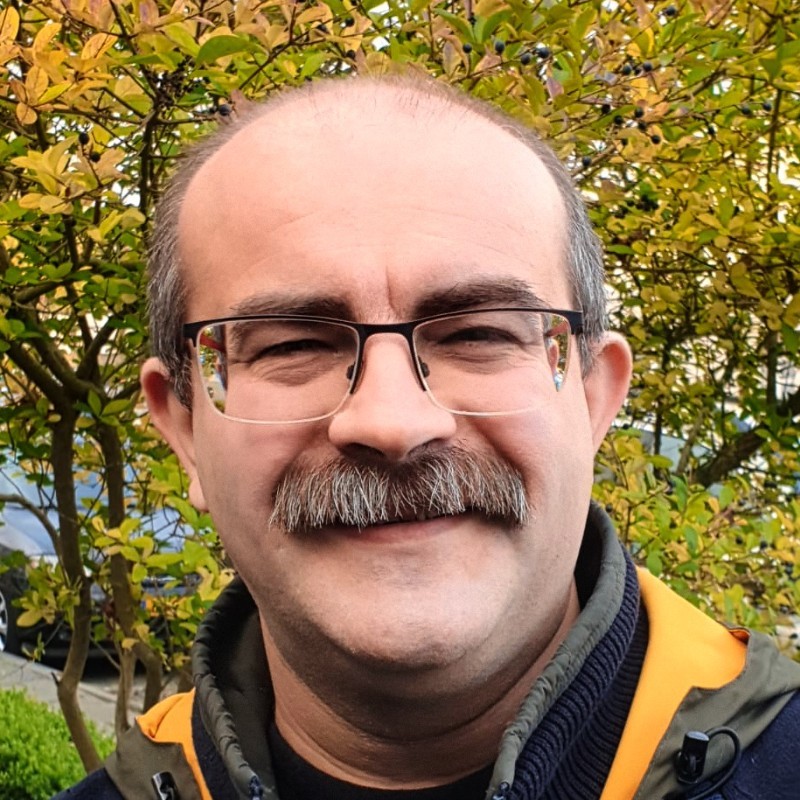 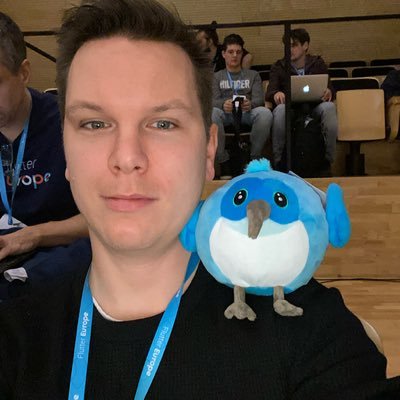 "Bitrise has reduced our costs and freed up capacity to do meaningful work and build high-quality apps."

A world leader in connected LED lighting systems, software, and services, Signify is the largest and oldest company in the lighting industry. One of their main consumer brands, Philips produces all sorts of lighting products, including Hue, a personal wireless ambiance lighting system. Thanks to their advanced light technology and control system, lights can be automatically switched on and off controlled by mobile applications or by voice.

Signify has over 35 thousand employees, from which 18 people work on the Philips Hue mobile app, in multiple, feature-focused scrum teams. They have 8 different apps, among which there are both legacy native apps, some are becoming hybrid, and some are already written in Dart. They discovered Flutter in early 2019 and have been using it ever since — these apps are now running on Bitrise.

Maintaining build hardware proved to be a hindrance

Early on in their mobile development, they maintained an on-premise Jenkins system, but like many other teams, they found the hardware and CI maintenance overwhelming. Every time performance tuning was needed, it required a lot of effort from the engineers. On top of that, whenever the team moved location, they had to move the computers as well. They maintained their own build images on that cluster with the review, test, refresh processes often taking a couple of days.

After they realized that this wasn’t going to be sustainable in the long run, they started looking for an alternative solution. After trying a few other cloud-based tools, the team ended up choosing Bitrise because of its flexibility, mobile-specific integrations, and proactive, helpful support team.

The pipeline migration itself was very quick — thanks to the Script Step, their first prototype was built in a day. However, understanding what kind of scale they needed to build took a bit more time. Initially, they had to continuously extend their build clusters and gradually increase their build capacity. By now, they are able to easily ship their apps in parallel. ‍

“Bitrise is really flexible, you can do pretty much anything with it.”

Since its implementation, Bitrise has been working in the background most of the time, so they barely even have to think about it. The team loves how the Slack notifications always keep them up to date about build statuses. Bitrise notifies them of successful and failed builds every time after code is integrated into the master branch. Their testing and deployment processes are straightforward, and they continuously work on improving and automating more of their testing processes. They also consolidate app translations, which are automatically integrated, every evening.

“We can now concentrate on meaningful work”

By now, they are using Bitrise for 6 different Flutter apps and almost a hundred builds per day. Not depending on office hardware anymore and never having to send someone to the office just to start the servers is a huge relief for the whole team. The biggest difference — in Alexei Sintotski's words — is that

“no more babysitting is required to maintain the CI. Bitrise has saved us one full-time job’s worth of time.”

Bitrise has also made it much easier for developers to step in, contribute, onboard new team members, and distribute the apps. Using the platform has even strengthened the security of their DevOps pipelines: they can easily connect to SAML and SSO, so they don’t have to worry about unauthorized access. The issue with maintaining their build images has also been solved, and all the time they saved can now be used for writing the code. All in all, it has resulted in reduced costs and freed up capacity to do meaningful work and build high-quality apps.