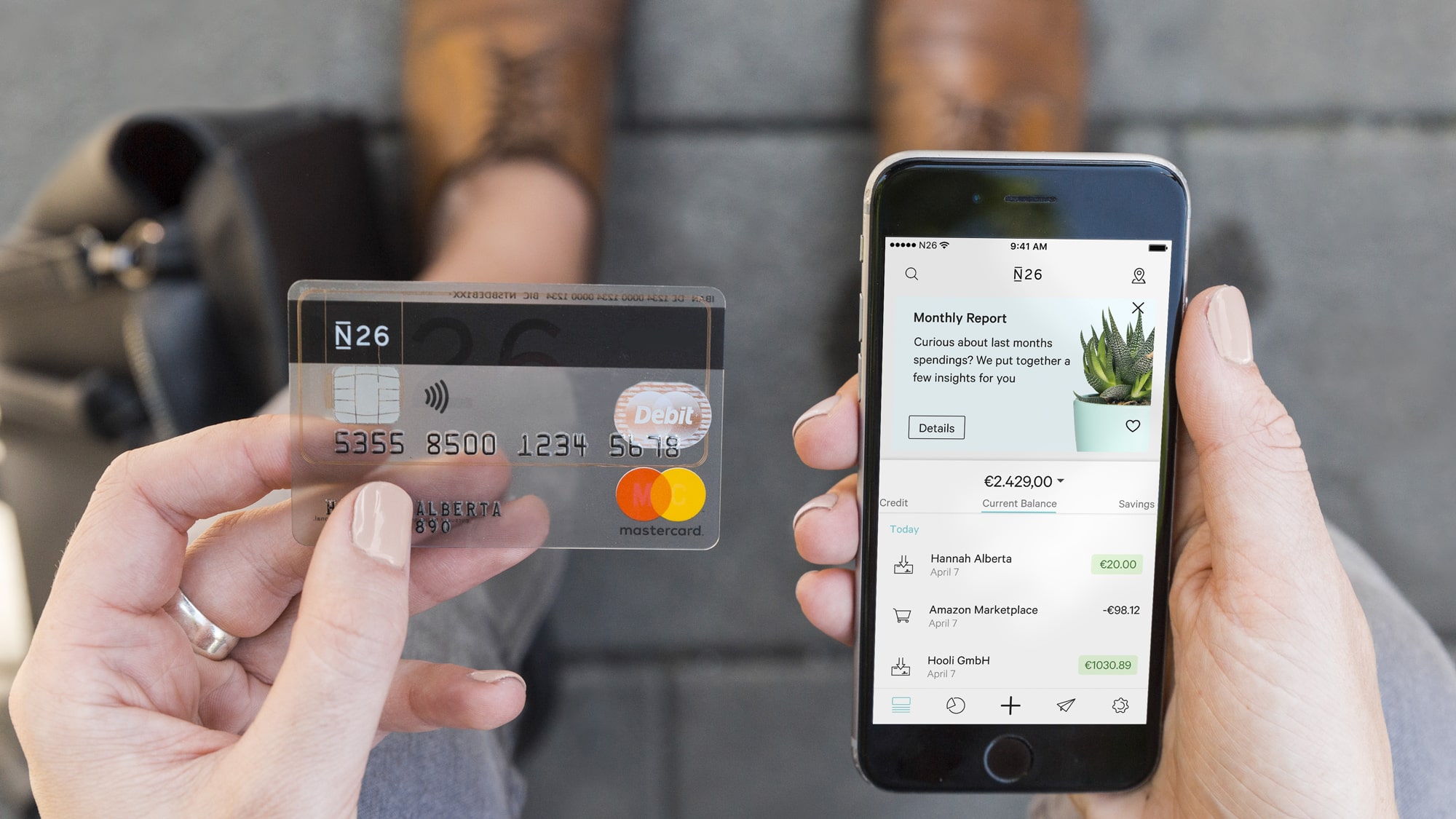 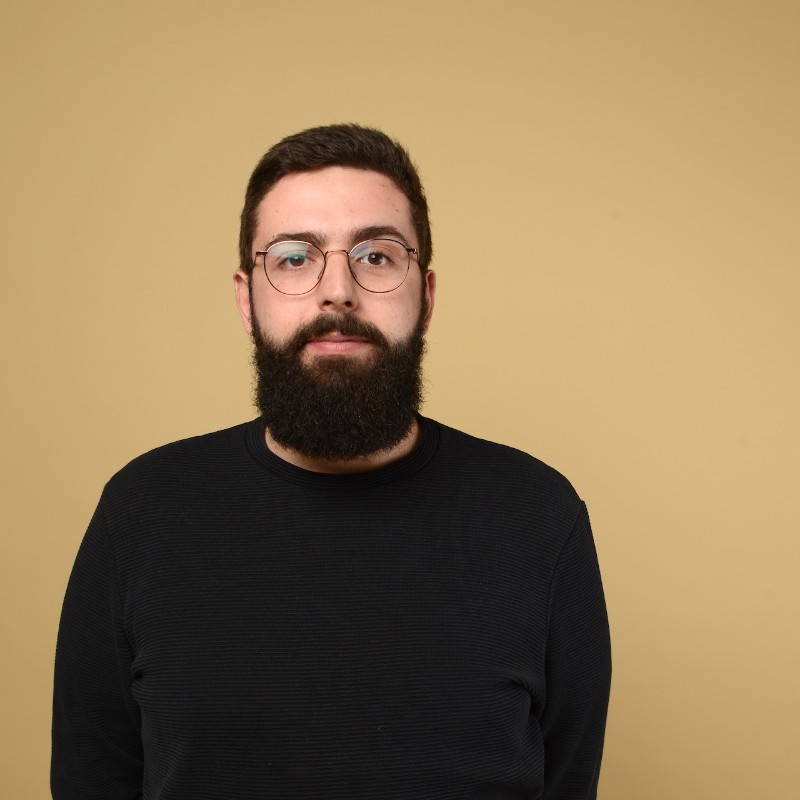 "Bitrise has been instrumental in helping us run builds more efficiently, test new features before releasing them to millions of users, and ensure our users’ banking information stays secure."

About N26 — the world’s favorite bank

N26 is a Germany-based international digital bank. Voted as the world’s best bank in a global Forbes study, they serve over 7 million customers in 24 markets and processed approximately $90 billion in transactions last year. The company recently raised $900M to scale its offering throughout Europe and into South America.

As users increasingly handle their personal finances on their mobile, banking apps have to fulfill a plethora of requirements, from offering an intuitive experience with fast and seamless transactions to having the highest level of protection when it comes to users’ privacy and sensitive data. Since N26 is completely mobile-based, all of their revenue — thus, their entire business — depends on how rapid, how frequent, and how confident they are when releasing new features to the app stores.
‍

‍“There is increased demand for digital banking, and with it, increased pressure to constantly be releasing updates to app stores.”

On top of that, operating in the heavily regulated environment of finance and banking means that they have to comply with strict and constantly evolving security standards, which poses additional challenges, both when choosing third-party tools and when planning and timing new features.

In the early days, the N26 had a team of five people dedicated to manual troubleshooting. To ensure they have a strong CI/CD solution that covers all of their mobile-specific needs, they started using Bitrise in June 2020.

Since then, thanks to Bitrise’s out-of-the-box steps, the N26 team has decreased the time they spend on testing by 80%, from 2.5 hours to a half hour. Over the past year and a half, they also cut down their build times by 50% and managed to triple their release frequency as a result. Before Bitrise, they released to the app store every three weeks, but after gradually automating and expanding security checks, they reached a stable, almost weekly release cadence.

Bitrise has also allowed them to expand on critical security processes from threat modeling to flaw detection to ensure the safety and security of their customers: the responsibility of most of their security maintenance has shifted from the team to the platform, which enabled them to speed up crucial security pre-screens and identify issues, even before the app goes to testers.

All the time and resources they saved have allowed them to scale and expand their services. Their mobile team has seen tremendous growth: by now, nearly 80 mobile engineers are dedicated to building the mobile app.

Automating processes and shorter build times opened up time for N26’s development team to focus on expanding their product offering. Since it began working with Bitrise, they have released N26 Smart, a mid-tier plan with advanced banking features; Income Sorter, a way for users to automatically save every time they get paid, Round Ups, which lets users save their spare change automatically, and Split the Bill, which enables users to split payments with family and friends directly from the app.

“Bitrise has been instrumental in helping us not only run builds more efficiently so we can test new features and updates before releasing them to millions of live users, but also ensuring our users’ banking information stays secure. Fortunately, Bitrise was the rare third-party vendor that quickly passed through the verification checks and assessments that come with bringing new technology into a regulated financial institution.”