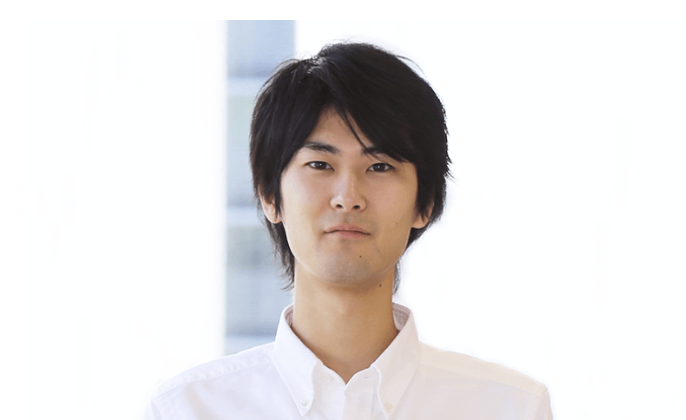 "Bitrise does most of the work instead of someone having to worry about tasks, which makes our process much easier."

In May 2015, Eureka was acquired by InterActiveCorp (IAC), a global internet and media holding company headquartered in New York and listed on NASDAQ. Leveraging IAC’s expertise and know-how gained through developing global brands around the world, including Vimeo and Tinder, they aim to become the premier dating service in Asia. Released in October 2013, the Taiwanese version of Pairs is the first phase of their plan. It has already grown into one of Taiwan’s largest online dating services. The Korean version of Pairs was released in 2017 as the second phase. They are aiming to expand their services throughout Asia as a whole.

In this video, CTO Shintaro Kaneko, Hiroshi Kimura, John Estropia, and Takahiro Futagawa from Eureka tell the story of how Bitrise has improved and streamlined their CI/CD process and enabled them to build a flexible and customizable workflow for their app development.