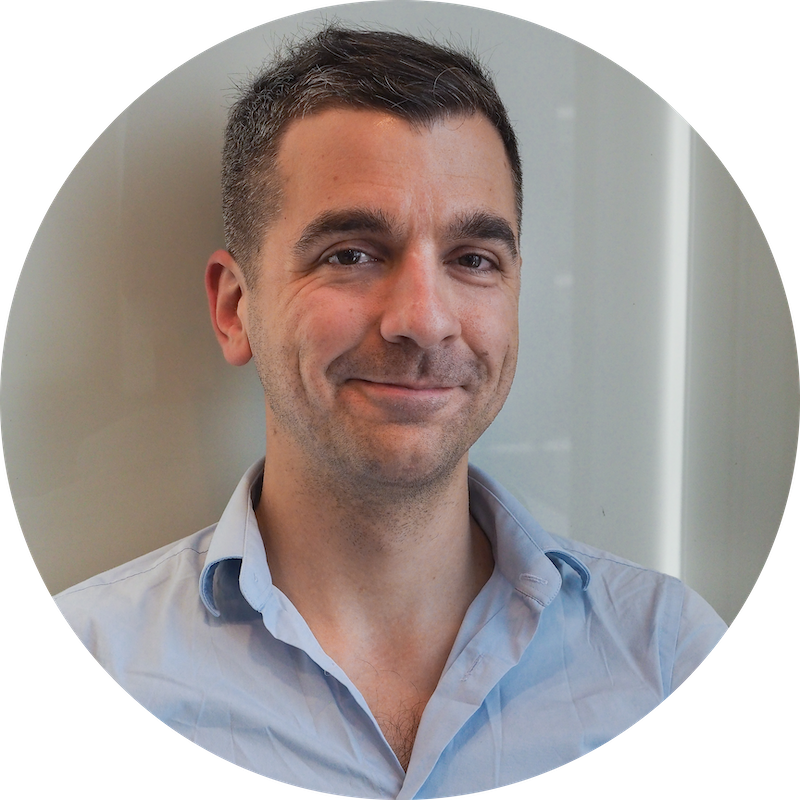 “We never found an alternative that could match Bitrise’s capabilities.”

In the increasingly multicultural world we live in, being proficient in a language is one of the most valuable skills one can have. Whether it’s work or social life, being able to pick up a conversation in multiple languages is always a plus — and nowadays, getting to know a new language is easier than ever. Especially if you’re using Drops.

Since its foundation in 2015, Drops has become one of the most used language learning apps in the market. In the past seven years, their team of 16 managed to attract tens of thousands of people with their colorful, interactive, and multi-dimensional learning methods, making vocabulary — widely known as the hardest and most repetitive part of language acquisition — much easier to handle.

What’s their secret, you ask? Easy: optimal user experience above all. Whether it’s Japanese, German, Russian, or French, Drops makes sure you have the best time while getting to learn more and more words and work your way towards speaking a new language, or being more proficient in one you already know. With achievements such as the Best of 2018 Google Award, Drops is showing no signs of slowing down and is aiming to be the de-facto vocabulary app on the market.

Even in the initial stages of their business, the Drops team was aware that the further they got into developing their app, the more challenges they would face. Their assumptions proved to be right: as their reach and number of languages supported grew, they started introducing more versions of their app, soon reaching up to 30+ per platform. While this meant that they could cater to a wider audience, support more languages, and introduce features that made the app even better, it also had an impact on their development lifecycle. With the increased workload, their workflows saw a huge drop in velocity, effectively struggling to keep up with all the additions and versions they would have.

Hoping to find a way to solve the situation, Drops decided that it was time to introduce a CI/CD tool into their development lifecycle. Already familiar with the possible benefits of such a solution, they hoped they would be able to find one that would allow them to run tests, manage releases, and help with the deployment of their apps to each store involved.

At first, the company started using CircleCI for its backend needs, and BuddyBuild for the front end — however, they soon had to realize that neither solution was flexible enough for their demands, and fell short of the tool they were looking for in terms of configuration possibilities. It was time to look for something that suits their needs better — so it came to be that they found Bitrise.

While on the hunt for a better alternative, Drops had reached out to and encountered many other developers who had similar issues in the past. Much to their surprise, the advice they received seemed to be the same all-around: if you’re looking for a reliable CI/CD solution for mobile app development, you should try Bitrise.

Skeptical due to past experiences, Drops started experimenting with the platform only in the form of smaller tests. As their confidence in Bitrise grew, they began introducing more and more specific builds, up until the point where they decided it was time to go on full-swing: they started using end-to-end tests, version management, different deployment steps for different stores, internal workflows automation, and they even unified their backend and front end development through the platform.

“Bitrise solved all the problems we had with non-mobile CI/CD.” — Mark Szulyovszky, Co-founder & CTO

With an easy-to-understand user interface and mobile-specific focus, Bitrise proved to be more than capable of solving all the problems Drops had with CI/CD in the past: no longer did they have to worry about outdated or missing tools, hard-to-configure, unintuitive workflow steps, and having to figure everything out by themselves. With its open-source nature, Bitrise also brought a degree of transparency that turned out to be invaluable when trying to figure out the reasons behind specific issues, while also proving to be the perfect environment for orchestrating the complex workflows they needed.

Since they started using Bitrise, Drops has managed to rewrite its whole app in React Native, rolled out a native iOS app without any problems whatsoever, and managed to give more all-around control to the close-knit team that is Drops. With over 300 builds running on a weekly basis and 60+ different app variations, Drops has also reached a completely new level of workflow automation that saves countless hours of developer work-time, even taking it as far as creating automated Git tasks and testable builds with specific properties enabled.

Using Bitrise has had a positive impact on the quality of Drops’ apps: in addition to handing more control over to QA thanks to the new automations introduced, the platform also eliminated the need for running tedious local tests, and introduced new, safer deployment methods, which meant that the number of manual errors plummeted in no time.

The overall impact Bitrise had on Drops and its business is best put into words by what Mark Szulyovszky, Drops’ Co-founder and CTO said:

“Without the consistent environment and tight feedback loop provided by Bitrise, we would not have been able to achieve this much. Before, we had to spend hours and hours debugging local environments, all because of issues like mismatching dependencies and other things that require expert help to be solved. Once we started using Bitrise, we could just outsource all the bothersome tasks to them, leaving us with more time to focus on the product itself.”

Looking to get to know another language, or advance with the one you’re already familiar with? Check out what Drops has to offer, and get started today!

Want to experience just how quick and easy it is to get started with continuous integration and delivery on Bitrise? Sign up to Bitrise for free today!