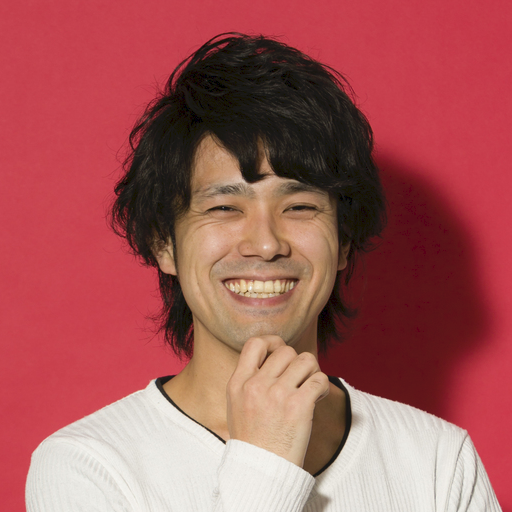 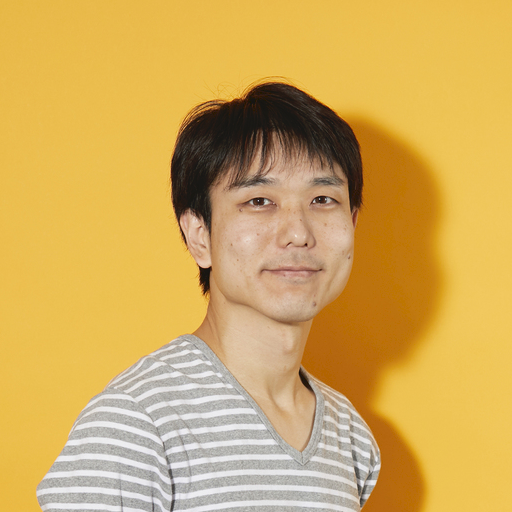 "Instead of wasting hours on debugging, we can concentrate on writing the code and improving the quality of our apps."

One of Japan’s largest mobile and online services provider, DeNA, was established in 1999 and has been expanding its sphere of business from games to automobiles, healthcare, and sports, and even artificial intelligence in the past few years. One of the prime examples for this is their next-generation taxi dispatch service app, MOV, as a part of their Automotive branch. By using AI technologies and analyzing big data collected from moving vehicles, MOV innovates transportation systems, is able to map out demand forecasting and search navigation, effectively improving taxi occupancy rates and availability.

As of now, the company has over two thousand employees, continuously working on the wide variety of features they provide to these different industries, all with the same mission in mind: “to delight users and to make an impact in the world”.

In their past projects, DeNA used Jenkins because of its flexibility, but it soon became apparent that not only the workflows, but also the entire environment needed to be maintained by a dedicated engineer, with the manual work and costs becoming more and more overwhelming as time went by. To eliminate these issues, they started looking for a new, cloud-based CI/CD service, but since they were using GitHub Enterprise, their options were limited. After a short search, they found Bitrise, which proved to be just what they needed: reliable, easy-to-use, and mobile-specific.

When they first started using it, the mobile teams at DeNA were thrilled with the preset workflows and steps that already existed in Bitrise. In addition, when they realized that the platform enabled them to do things others wouldn't, they started creating their own steps, such as the VPN connection step that was built by their SWET group in order to enable the checkout of sources from GitHub Enterprise on Bitrise.

The flawless integration and deployment provided by the platform resulted in being able to easily distribute builds internally, with all stakeholders having ready access to their apps' constantly evolving features. Problems with parallel deployments became a thing of the past as well, as the labeling handled by Bitrise made sure that pull requests and tags are handled accordingly.

The effect of adopting Bitrise as their chosen CI/CD service has had a clear and positive impact on DeNA's mobile development processes from the very beginning. Since their mobile teams started using the platform, they have managed to be even more efficient than before, and now run more than 340 builds every week on Bitrise. Thanks to this, they no longer have to worry about maintaining local machines and archiving apps when developing for their many iOS and Android apps, and can quickly tackle project after project with ease.

Using Bitrise also made sure that the mobile teams at the company are easily capable of making sure their builds are both reproducible and traceable. With the binaries always remaining on the platform, whenever something goes wrong, it only takes a few moments to find out where the error was. The increased efficiency in these processes also means that their engineers have to spend less time backtracking errors, and instead of wasting hours on debugging, they can concentrate on writing better code and improving the quality of their apps.